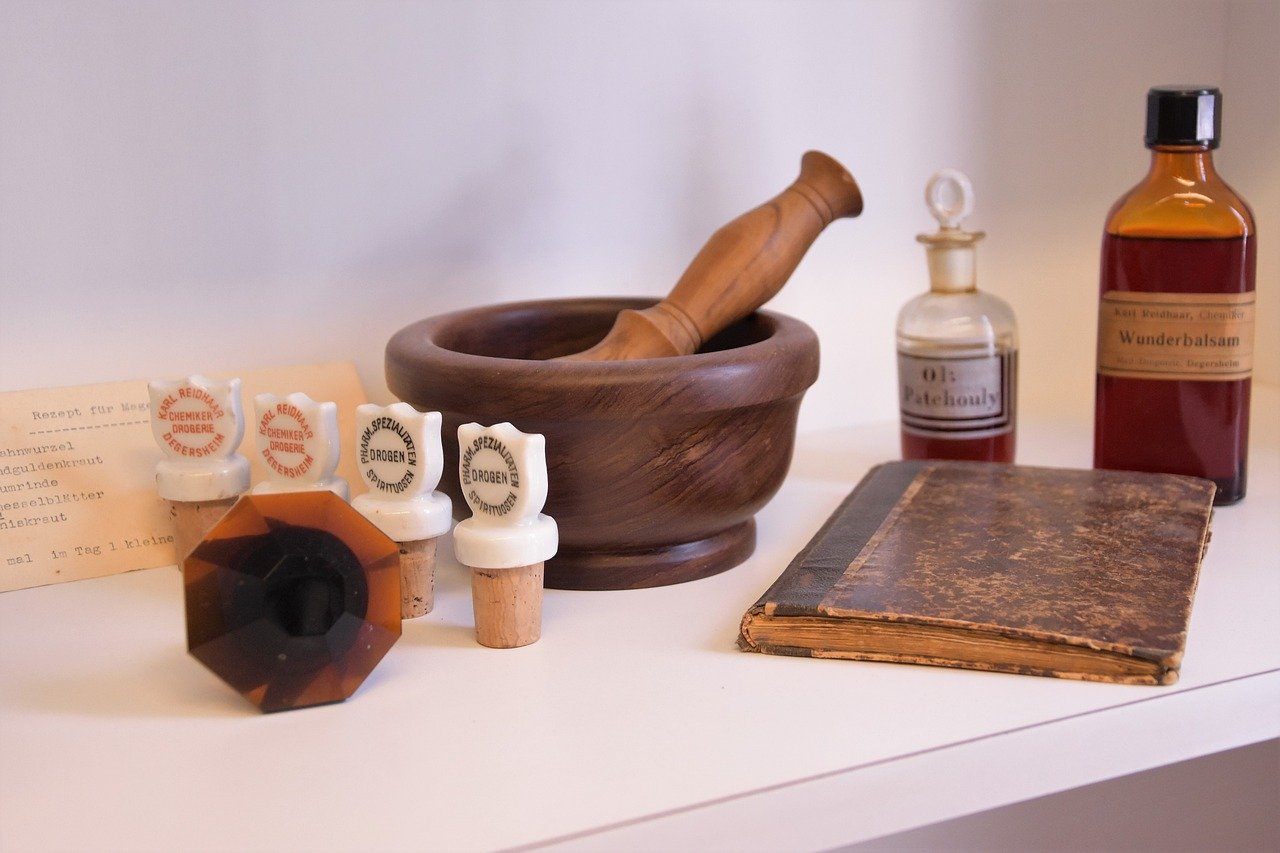 William Allen and George Corner first isolated progesterone in 1934 and proposed the name because of its progestational activity in the pregnant female. At that stage he was unaware of the many roles this hormone plays in females as well as males.

In the medical field, Progesterone was used, primarily for women who continually had miscarriages, with great success. It had to be extracted from the placentas of women who had just given birth and was a very expensive product.

It was not until 1943 that Russell E. Marker first synthesised the Natural Progesterone molecule from the sapogenin and disogenin extracted from plants, he should have called this molecule the “Real” progesterone, as it is the bio-identical molecule produced in our bodies. Once it was found that progesterone, the precursor hormone, could be made in bulk, biochemists from pharmaceutical companies began converting it into all the synthetic hormones that they could patent and that are in use today, including : synthetic cortisone, testosterone, oestrogen and the synthetic progestogens (which are also known as progestins). With the birth of all these syntheic drugs, natural or real progesterone was forgotten and repressed.

In the 1970’s a doctor John Lee re-awakened people’s interest in this suppressed natural hormone when he became concerned about prescribing HRT (Hormone Replacement Therapy) to women with breast cancer, or a history of breast cancer. He started using natural progesterone and found 3 amazing effects this wonderful hormone had on his patients …

There is still much confusion in the minds of both the laity and the professions between progesterone on the one hand, and the progestogens and yam creams on the other . Progesterone is made in our body from cholesterol, which is first broken down into pregnenolone and then into progesterone, which in turn can be broken down naturally into the other natural hormones we need.

A limited number of preparations now use the ‘real progesterone molecule’. It is described as “natural” because it has an identical molecular structure to theprogesterone made by the human body.
The progestins and progestogens on the other hand have an altered molecular structure which means that they can be patented. They are Drugs, i.e. alien to the body, thus producing side effects. It also means that they behave in the body in radically different ways to progesterone itself. The only similarity between them andprogesterone is their ability to maintain the endometrium, the lining of the uterus, thus making them effective contraceptives. Unlike progesterone, which has no toxic side effects, the progestogens are highly toxic because of their altered molecular structure. Some of the known side effects are: an increased risk of abortion and congenital abnormalities if taken by pregnant women; fluid retention; epilepsy; migraine; asthma; cardiac and renal dysfunction; depression; breast tenderness; nausea; insomnia; a drop in the blood progesterone levels, and many more. The long term effect of progestogens on adrenal, herpatic, ovarian and uterine function is unknown.

The pursuit of profit has far outweighed the well-being of women and more drugs and more profit are found in the side effects.

Beware of Wild Yam Creams. The yam creams do not contain progesterone. They do contain the plant steroid diosgenin, but the body cannot convert diosgenin into progesterone. The yam creams can have a beneficial adaptogenic effect on the body, but unlike progesterone they cannot effectively correct hormonal imbalances such as excessive levels of oestrogen. Beware too of some progesterone creams on the market. You should be looking at 100% natural oil based creams (no Mineral oils or petroleum products, as these are xeno-oestogens), with No man-made preservatives (as these are carcinogenic) and a fairly strong progesterone content (4% cream, as this makes it most cost effective).

The cream should not be packaged in soft plastic tubes as these leach chemicals from the plastic.

Progesterone cream is currently being used by thousands of women in the western world. The speed with which the cream relieves symptoms varies. Some women find relief within five days, in others it can take three months, while the reversal of osteoporosis can take six months. Many menstruating women find that they can discontinue using the cream after a few months as their symptoms have cleared up, though continuation with small doses is recommended because of its anticancer properties.

Our grandparents did not need this therapy, they lived in the ‘natural world’ but we are now exposed on a daily basis to severe endocrine disruptors (xeno-oestrogens …. see panel). We also experience stress levels that heretofore have never reached present day levels. This stress drains progesterone levels. It is essential for mental, emotional and physical balance to help restore this balance by filling the ‘dam’ in the body of the basic “mother” hormone, Progesterone, from which so many hormones are derived ,including the stress hormones and the sex hormones?